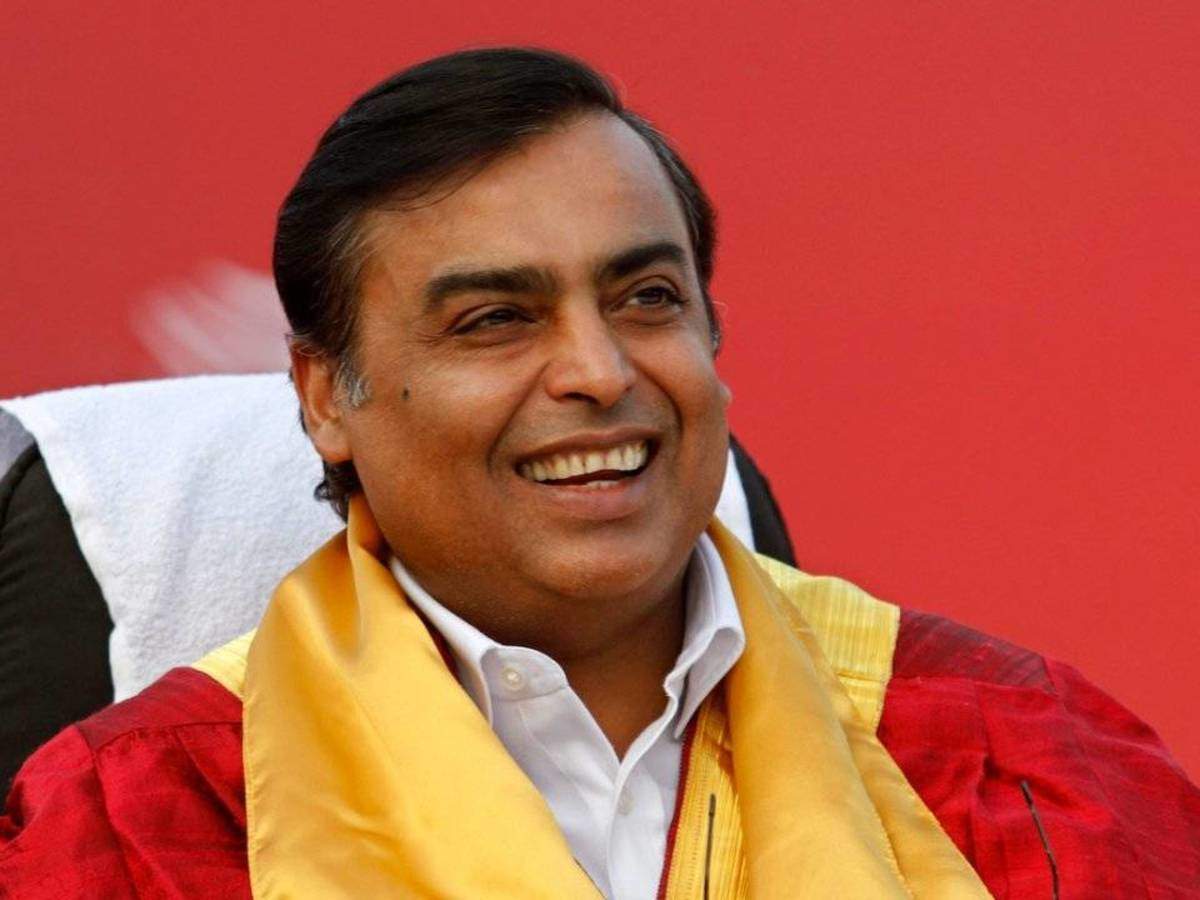 Mukesh Ambani is one of the top and the richest business man in India. Reliance was first started as textile producer by his farther Dirubhai Ambani, which was later divided between two brothers. Mukesh Ambani is has then grown and expanded his business and now the main source of his income is from petrochemicals, gas, oil and tele communication.

Azim Premji is also one of the best business men that we have in India. he is considered as the business guru of software services and also known as the Czar of Indian IT industry. He is a chairman of Wipro Ltd and now he also has an innovation center of his own for developing new technologies in Silicon Valley.

Lakshmi Mittal is also coming under the list of top businessmen in india who is the CEO of Arcelor Mittal. He is into the business of Steel making and now he is also one of the worlds largest steelmaking company. He is from a community where steel is one of the major sources and hence collaborated with France’s Arcelor.

Kumar Birla is another industrialist who is one of the best business man in India who is also the chairman of Aditya Birla Group. He has joined his family business but after is death of father no one thought he would succeed and survive this corporate world but now he is one of the richest men of India and expanded his business too.

These are some of the top businessmen in india that have expanded their business and are working for many different fields. We hope you have liked this article and got all the info you have been looking for.