In the world of film industry, there are many stars who have worked hard and are in the position they are. Among so many actors there is one person who has come a long way from a normal tv star to being the King Khan of Bollywood that is Shah Rukh Khan. Shah Rukh Khan who the is not only the King Khan of Bollywood but also the 2nd Richest actor of the world where the shahrukh khan net worth is said to be around $720 Million. 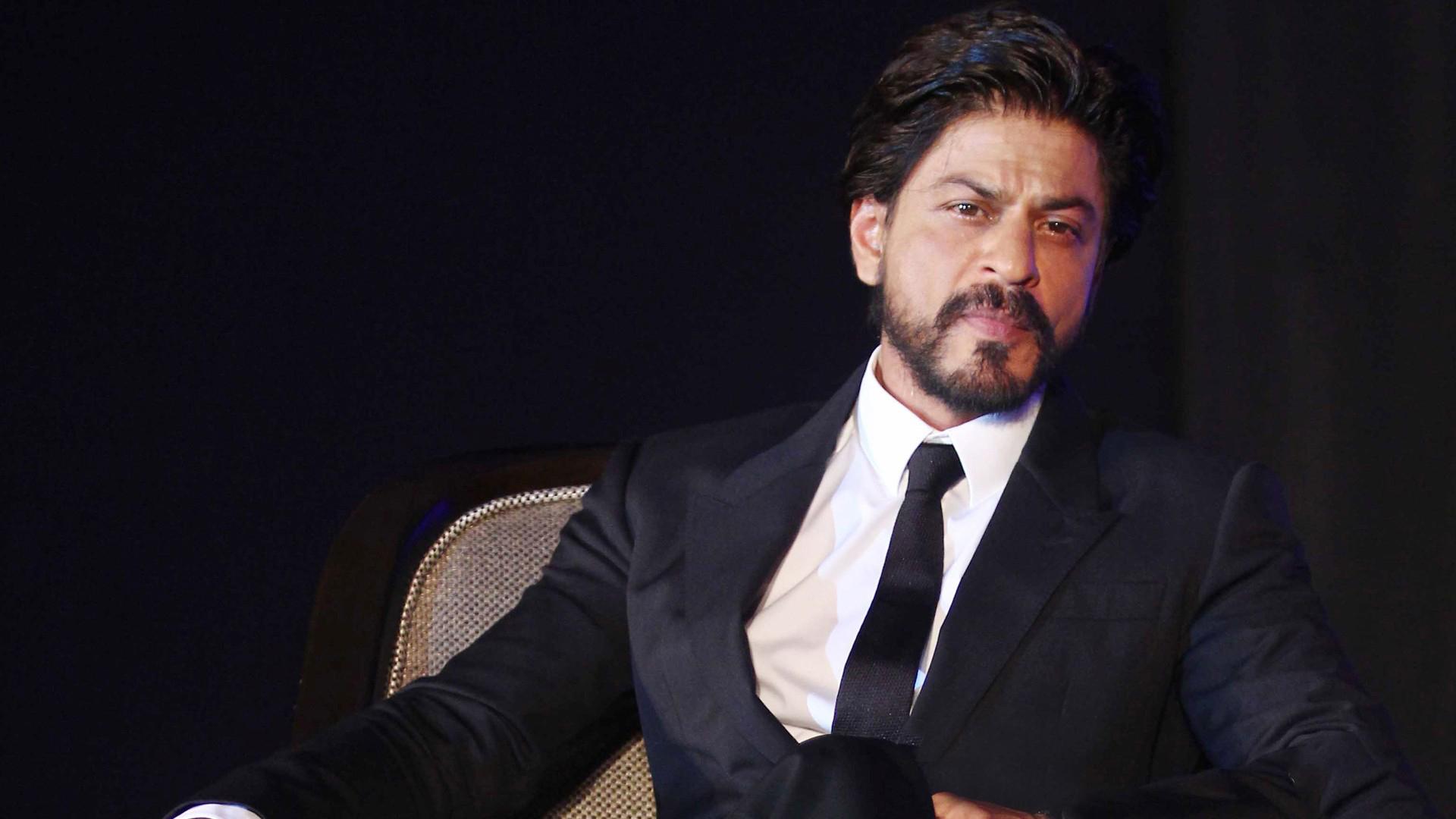 Shah Rukh Khan was born on 2nd of November in the year 1865 in New Delhi. His mother was Fatima and father was Meer Tah mohammed. During his childhood he was great in sports like foot ball and hockey and had won many awards for the same. He was first named as Abdul Rehman and then later changed to Shah Rukh by his father. His life has never been easy where he was just 15 when his father died due to cancer and he lost his mother when he was just 25 due to diabetes but she was very inspirational during his struggle time.

He had many failures in this career path but he was a stubborn person and never left lost hope. He started with TV series in 1988 and later acted in such TV series. After facing all the challenges his story was not completed and then he joined the Bollywood industry for which he faced many struggles and rejections. He then entered the world of cinema by Dil Aashna Hain and then Deewana which was the big hit and also for which he won the male debut award. and then there was no turning back while he gave back to back hits and is now the favorite hero because of his charm and style. Some of the best movies of his career time is koyla,dil tho pagal hai, Dilwale Dulhaniya le jayenge, K3G, Mohabattien and many more.

Also, during his struggle time, he married the love of his life Gauri who was a complete support. He has three loving spouses, Aryan Khan, Suhana Khan and Abram Khan. He owns a lavish house in Bandara named has Mannat where the current market price is around 200 Crores.

So, this is the story of the great King Khan, Badshah, etc starting from this early life, shahrukh khan net worth, career and family. Do share your views on the same.